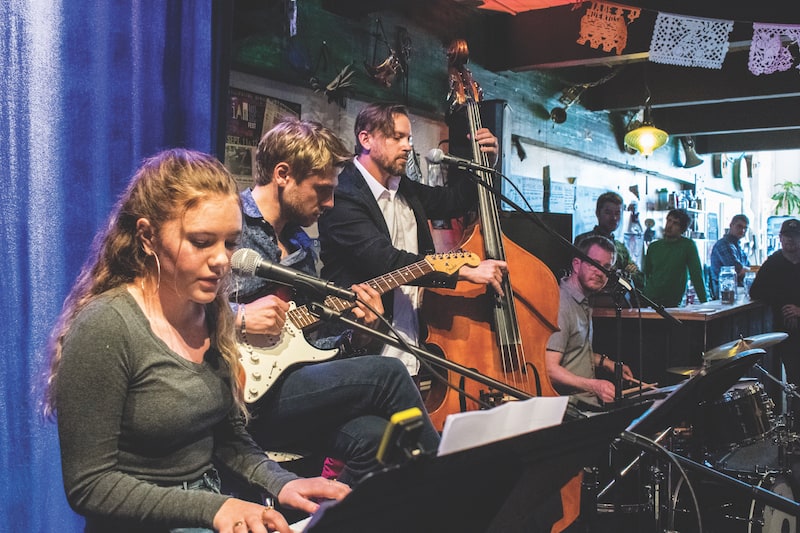 Durango is known for its vibrant live-music scene. A big part of the culture derives from three area nonprofits that believe in kids’ abilities to create and perform high-level music. This kind of music education is a valuable opportunity for young people in the Durango area, whether they are visitors taking a handful of private lessons or local kids on a multi-year mission.

Stillwater Music is the granddaddy of children’s music education in Durango. It started out with a simple yet unorthodox experiential learning strategy: Kids thrive when they can play and perform as part of the learning process. 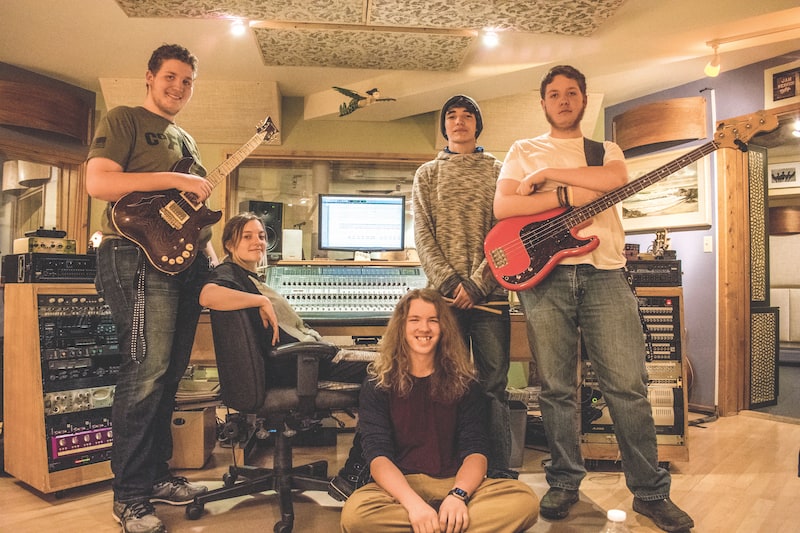 “In typical music education, you pick an instrument, you get lessons, and after you reach a certain level of proficiency, then maybe you start playing with other people,” says Jeroen van Tyn, executive director and theory/violon/voice instructor. “Stillwater Music turns that on its head and gets kids playing cool music in a band.”

The standard Stillwater program partners six to 10 students in a genuine pop or rock band and then writes parts according to the students’ abilities and learning styles. The students all learn multiple instruments, and every band gets the chance to perform at various events around town.

Stillwater Music offers private lessons for students who want to dive into a specific instrument, as well as more general options for students of all ages. Their Music Together program allows families with kids as young as eight months to come in and essentially make music together, with accompaniment from a teacher. Preschoolers can immerse themselves in a program for body movement, music literacy, and singing. And the Introduction to Combos program gets younger elementary students ready for the full-on band program.

“It’s all consistent with the way most people experience music out there, even at the highest levels,” van Tyn says.

Both Stillwater and its newer cousin, the iAM Music Institute, conduct music programs for area schools, including at-risk youth. iAM Music also enables students to get involved in a band or ensemble of four to six students of similar age, interest, and abilities, and the program offers private lessons, too. Its instructor crew covers nearly every instrument and genre, so students interested in styles from folk and indie to bluegrass, jazz, and classical all have support and opportunities. 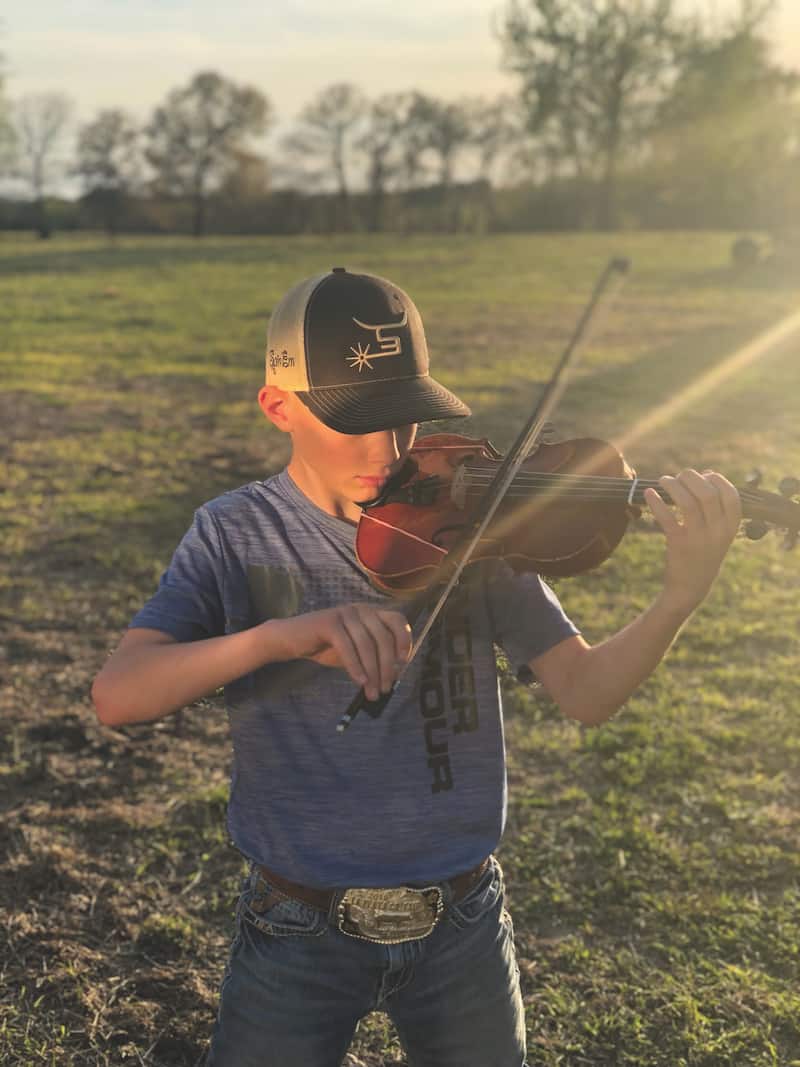 Here’s where the iAM Music emphasis is most different: It believes that all students should have the opportunity to learn to write their own music and perform it with a band.

“We encourage every student who comes through, even the young kids, to compose something original,” says Alissa Wolf, executive director and violin/fiddle instructor. “Even if they’re just starting out on an instrument, we encourage them to learn how to come up with melodies and learn enough theories to have the experience of writing a song.”

During student showcases, each band performs about three songs—and much of the time, one or two of those songs are written by members of the ensemble.

“When a kid who has never written music before is able to complete and perform a song of their own, we get to see that kid break through their comfort zone,” Wolf says. “It gets them to the next level. They feel that they’ve completed something big.”

In-school programs provided much of our first exposure to music education, and that aspect is the primary focus of the Be Frank Foundation. This program works directly with schools to offer after-hours on-campus music classes that augment regular music programs—or, in some places, they are the only program.

“The effort of the Be Frank Foundation is to provide equal opportunity for all students of any financial situation and any background,” says Lech Usinowicz, founder and executive director. “Any student in and around our area deserves to experience quality music education with a quality instrument.”

To that end, Be Frank partners with providers as far away as Albuquerque to ensure that all participants have the best possible instruments that are also size-appropriate. With many students between second and fifth grade, their hands simply aren’t yet large enough to handle many full-scale instruments, and Be Frank believes learners should not have to sacrifice quality and tone just to get their hands on an instrument.

“We know that there’s a direct correlation between attention and the quality of instrument that they’re playing,” Usinowicz explains.

Like the other music programs, Be Frank incorporates a strong performance element. Students each year perform at a Halloween bash and fundraiser called Frank ’N Stein (with beer for the adults), a much more introspective winter concert, and the crown jewel: a spring concert at Fort Lewis College’s Community Concert Hall.

Unlike the other programs, Be Frank has no brick-and-mortar location. They always go to the students at the schools to remove any additional hurdles, such as transportation and scheduling.

Stillwater Music, iAM Music, and the Be Frank Foundation each have their own generous scholarship programs and instrument-loan programs. “There is never a scenario in which student opportunities should be compromised because of a parent’s financial situation,” Usinowicz says.

It should be no surprise that a community as vibrant as Durango—and all of southwestern Colorado—would value music education for its youth. What’s truly amazing is the breadth and variety of opportunities that value accessibility, engagement, and creativity. With organizations like these three in our community, music can become a lifelong journey; the only requirement is to be human.

Rolling into the best days of summer. 🏔 🚵‍

Order some lunch, enjoy it on our patio then shop

#repost @daphnebphotography Thank you for the tag

#repost @primusdurango ・・・ We have our patio

#repost @staythetrail ・・・ SLOW IT DOWN! #kee